A number of scholarship awards are available to Hempfield students through the Hempfield Foundation. Recipients are selected by the Foundation Scholarship Committee or as noted below. Please call 717-368-2354 with any questions.

Presented annually to a male or female senior with a minimum of a 3.0 scholastic grade point average and plans to attend a four-year college/university majoring in secondary or elementary education. The Scholarship/Award will be presented in the amount of $1,000.00 to the chosen applicant at the HHS Commencement Awards Ceremony.

About the Fasnacht Education Award:

This award serves as a remembrance to Mr. Bruce Fasnacht who passed away in October of 2011. Mr. Fasnacht began his career with Hempfield in the fall of 1959. Most recently, he was co-coordinator of the Senior Citizen Tax Relief Program with the Hempfield School District. 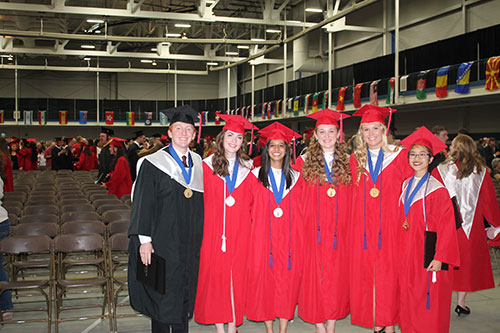 Mr. Fasnacht served in a variety of capacities for the high school, district, and community. He was a member of the Social Studies Department, Guidance Department, and Administrative team. Bruce may best be remembered as the voice of the Black Knights announcing football, basketball, and gymnastics events. He was also the announcer for many PIAA championship games. Mr. Fasnacht was elected to the School Board of Directors after his retirement from Hempfield High School. At the time of his death, he had been a part of the Hempfield basketball program for over fifty years.

Mr. Fasnacht leaves behind a family of teachers. His wife Lois taught sixth grade at Rohrerstown Elementary for 25 years. His brother Jeff retired from Hempfield at the end of the 2011 school year. Currently his daughter, Mrs. Vicki Marrolli, teaches 9th grade American History. As a family we are proud of the contributions and accomplishments of this man. We wish the applicants much success as they continue their educational journeys.

This scholarship is made possible by an endowment from Barbara Holmberg in memory of her husband Richard Holmberg. As long time residents and supporters of Hempfield, the Holmbergs understand the importance of education and its value to future generations of students. This award is based on financial need. It is a one-time scholarship of $3,000.00.

This scholarship is made possible by an endowment from Dr. Richard Bryson. For many years, Dr. Bryson was a Landisville physician and also served as a Hempfield School physician. He was an avid Hempfield sports fan. Mary Bryson Dentler was a Hempfield graduate.

Students who plan on attending IUP (Indiana University of PA), plan on teaching, or were involved in the high school swimming program, are given preference for these awards based on scholarship and financial need. It is awarded to a male or female recipient and is a one-time scholarship of $3,000.00. 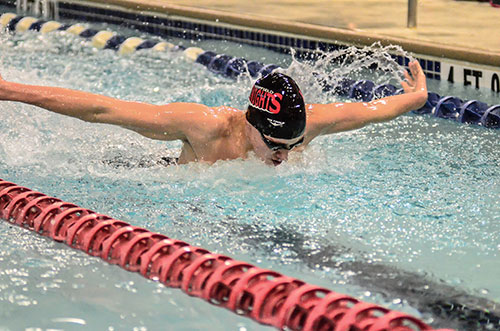 The Timothy David Nolt Memorial Scholarship Award is presented annually, in the spring, to a male Hempfield High School student-athlete, who has achieved a minimum of a 3.25 scholastic grade point average, and who has participated on the varsity soccer team. The award recipient must have demonstrated good sportsmanship, character, and leadership, and must have shown academic strength in the fields of math, science and technology. He should have an educational goal of attending college.

This award is given by the Nolt Family as a memorial to Timothy Nolt, an outstanding graduate of Hempfield’s Class of 1987, who passed away in April 2011. While in Hempfield schools, he participated in soccer programs from elementary grades through his senior year. He demonstrated academic and athletic excellence throughout his educational and professional career. 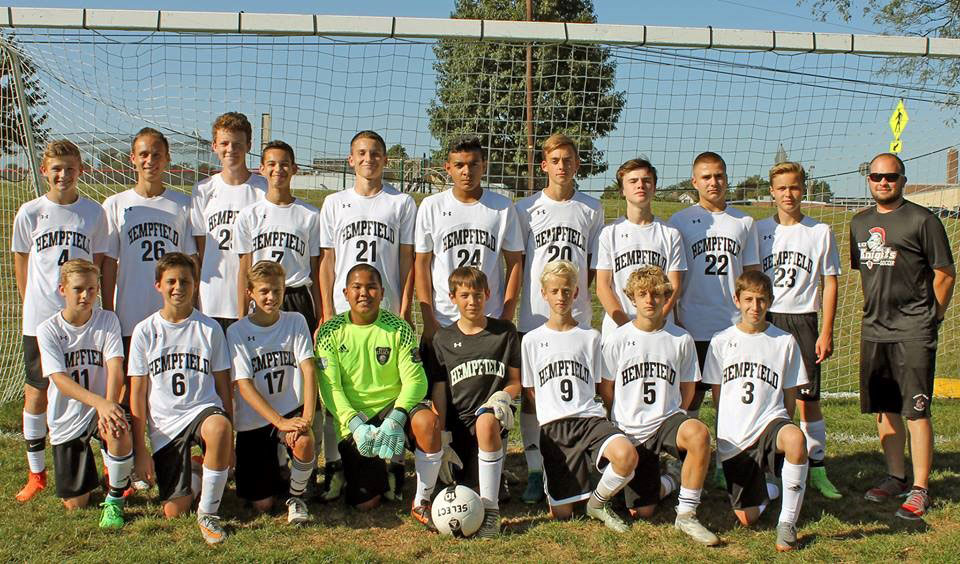 An ambitious student, Tim earned a Bachelor of Science degree in Mechanical Engineering from Lehigh University and a Master’s in Business Administration, emphasis in finance from the University of Connecticut. As a parent, Tim continued to demonstrate his love and expertise in soccer by coaching the Youth program in Hebron, Connecticut. Throughout his life he possessed integrity, loyalty, and a strong work ethic. At the time of his death, he was serving in an executive managerial position at UTC-Pratt & Whitney Corporation, East Hartford, Connecticut.

Applicants from the senior class will be judged by a Hempfield faculty representative and members of the Nolt family. This scholarship, in the amount of $1,000.00, will be presented to the chosen recipient at the Hempfield High School Commencement Awards Ceremony.

Altruism is selfless concern for the welfare of others or giving without regard to reward or need for recognition. This one time award of $500 is made to the student most exemplifying the ideals of altruism and is given at the annual Senior Awards Ceremony. The award recipient is chosen by the Hempfield High School faculty.